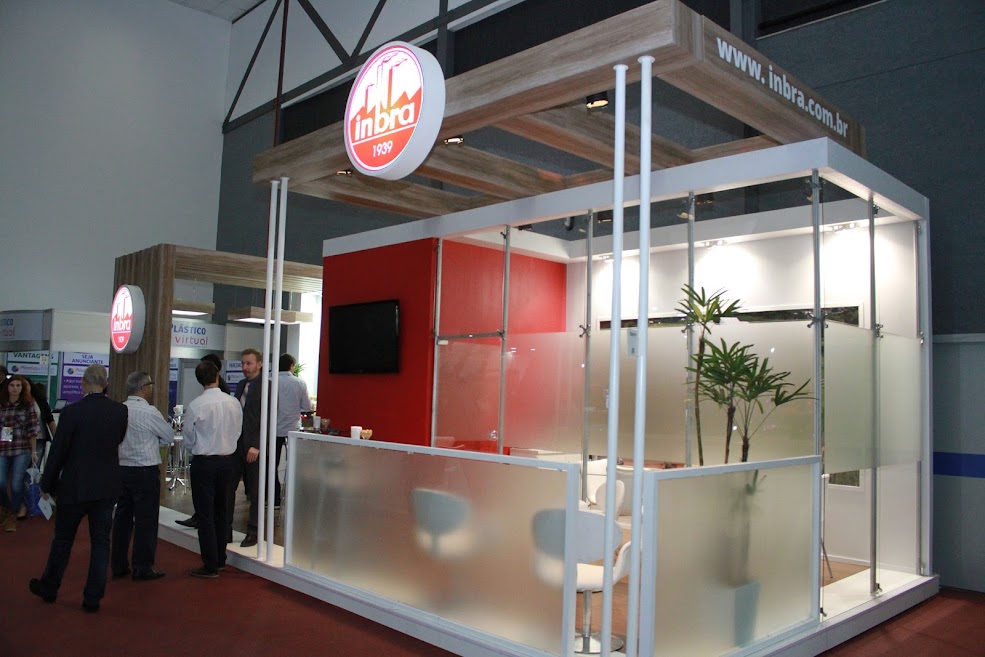 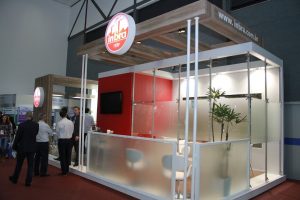 Specialized in the development and manufacture of additives, Inbra launches at Interplast new thermal stabilizers and plasticizers for PVC. The launches follow the company’s strategy of offering phthalate-free solutions to the market. For this reason, new plasticizers for PVC are derived from esters of epoxidized vegetable oils.

Added to this, the new thermal stabilizers for PVC are based on calcium and zinc. In addition to offering more competitive costs, it has the difference of not showing any loss of performance. These releases were developed to replace products considered harmful to health and follow the trend of the world market.

Inbra’s products, including thermal stabilizers and plasticizers, are used in the production of tubes and connections, linings and profiles, wires and cables, hoses, shoes, toys, laminates, films, among other applications. They meet the demands of industrial processes such as extrusion, injection, calendering, flattening, rotational molding.

In addition to the launches presented at Interplast, the thermal stabilizers and plasticizers, Inbra has a wide range of additives for its own development and manufacture. The products are intended for the manufacture of polymers, especially PVC, as well as paints, masterbatches and rubber.

INBRA is a Brazilian Industry, founded in 1939. In order to consolidate its position in the domestic and foreign market, INBRA has two plants in Brazil, in the cities of Diadema and Elias Fausto, both in the state of São Paulo and one unit in the United States, in the city of Orangeburg, SC.

Romi’s Machines and Equipment guarantee High Productivity for the Industry 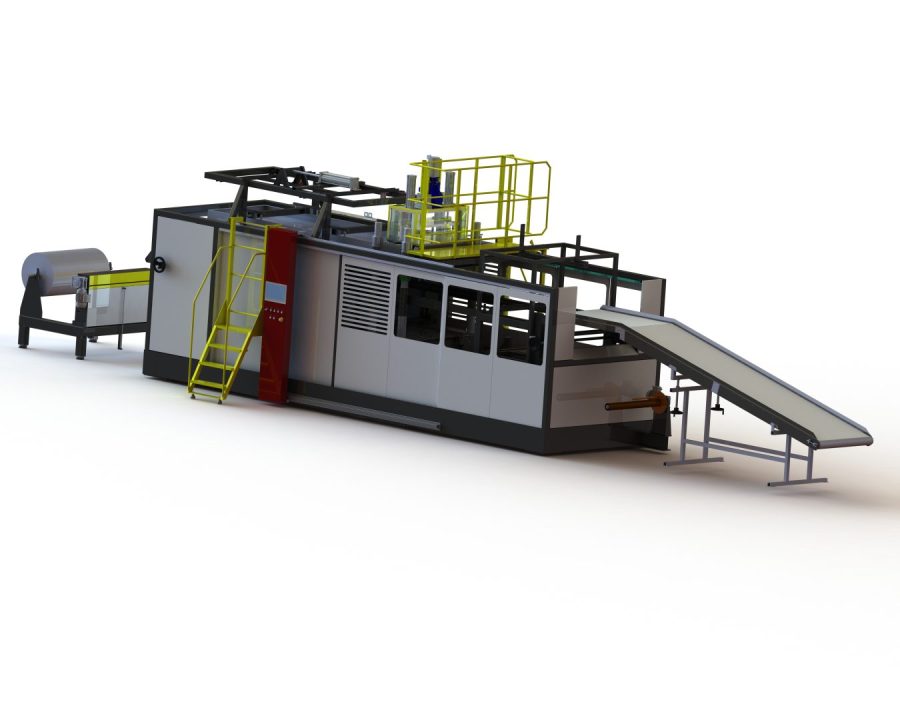 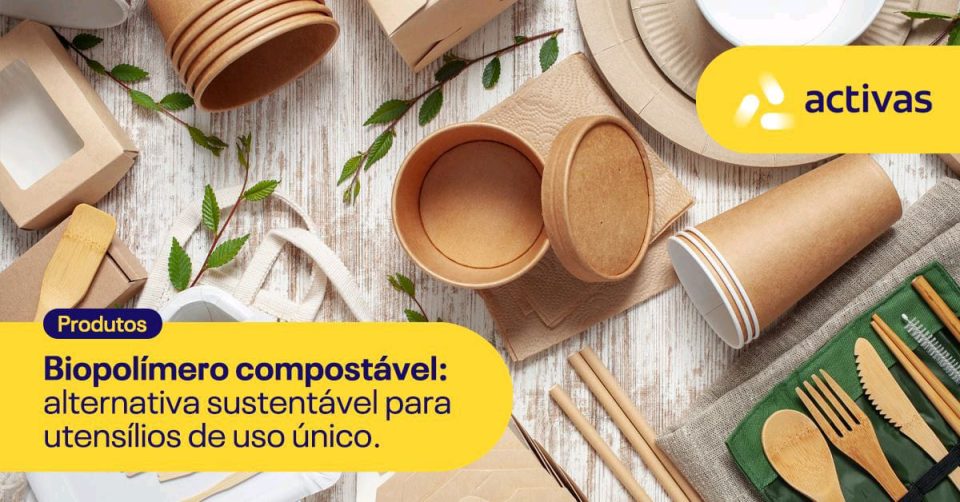 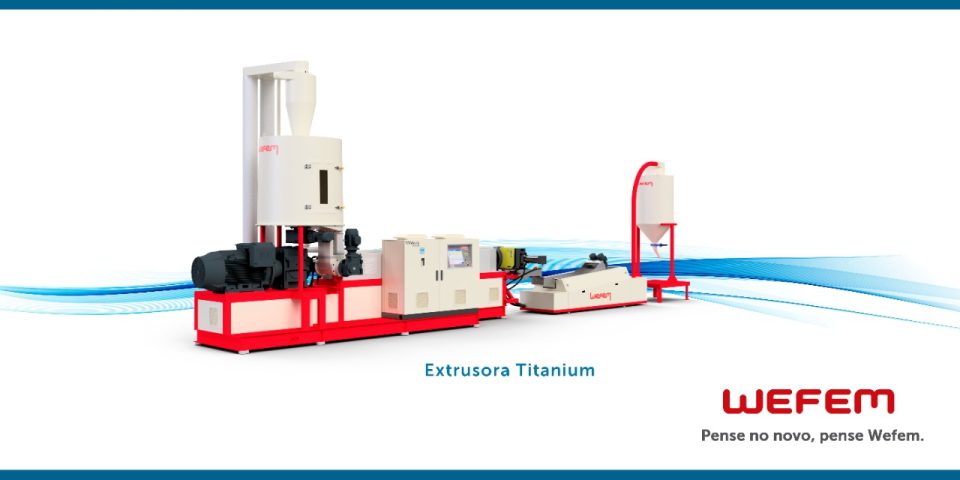