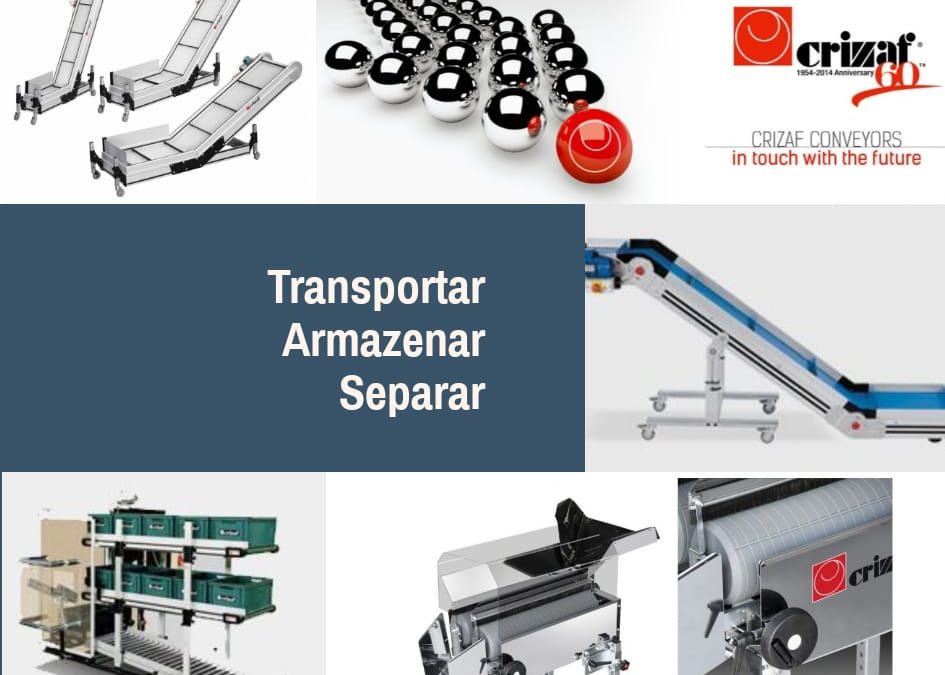 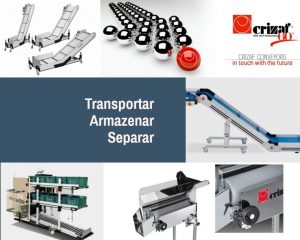 The conveyor belts from Crizaf, exhibited at Interplast, have Italian technology and are made of aluminum or stainless still profiles and belts in PU, or modular belts in PP. A global leading company in the segment of conveyor belts and peripheral equipment for the plastics transformation industry, its equipment are differentiated for their modularity, lightness and mechanical resistance.

In addition to its headquarters in Italy, Crizaf has plants in Brazil, USA and India to serve especially the plastics transformation, food, pharmaceutical and electronics industries. Its product line includes conveyor belts, special belts, injection channel separators, and parts and belts storage systems.

In the conveyor belt line, Crizaf develops options for the food and the pharmaceutical industries. The inclined models are designed for transporting parts or boxes that need to be lifted. The flat-inclined conveyors, on the other hand, meet the needs from injector machines, for feeding mills and outlet from plastic blowers. The line with plastic modular belts has lateral retention edges and resistance to a temperature of up to 130 degrees.

Crizaf is a global leader in the segment of conveyor belts and peripheral equipment for the plastics transformation industry. It develops separation equipment, parts storage, weighing and counting systems that comply with the NR10 and NR12 regulations. The company also has its own plants in Italy, Brazil, USA and India, as well as an extensive network of distributors covering all parts of the world.

The products are used in multiple applications and segments such as foods, automobiles, household appliances, cosmetics, electric and electronic devices, pharmaceutical items, packaging, PET, recycling, among others. In addition to the conveyor belts and standard peripheral equipment, the equipment items are developed with the dimensions the customers need in their projects. 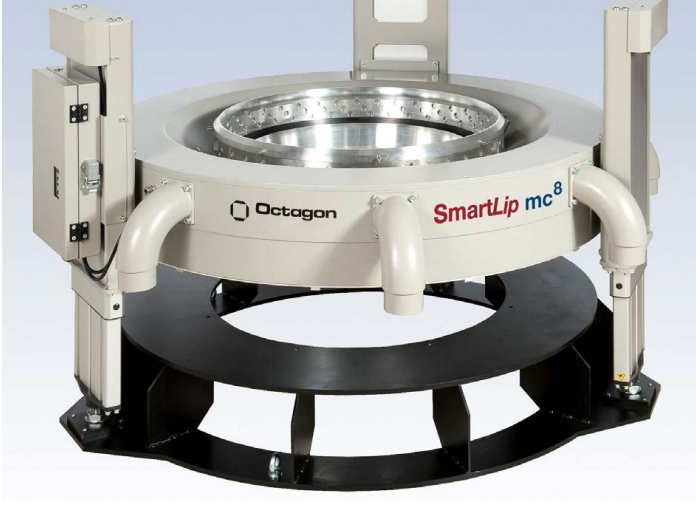 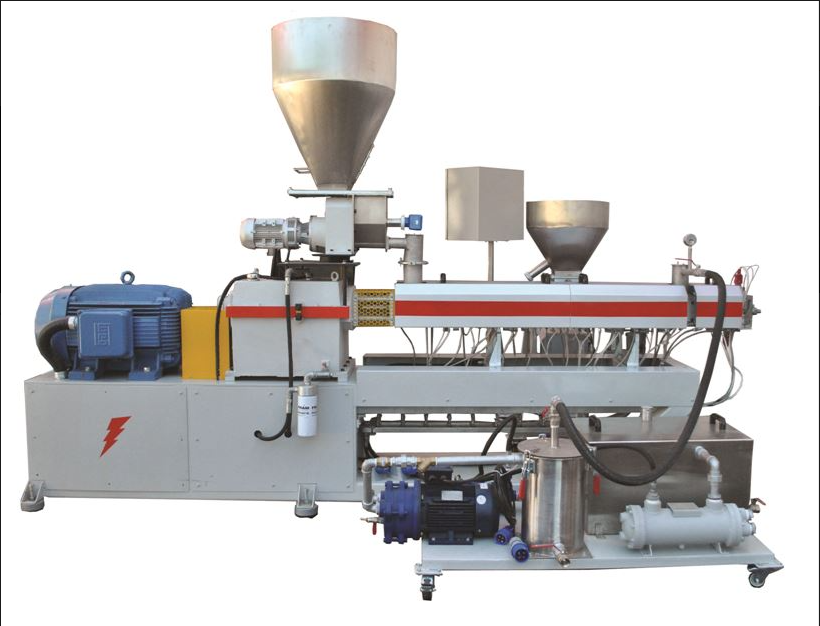 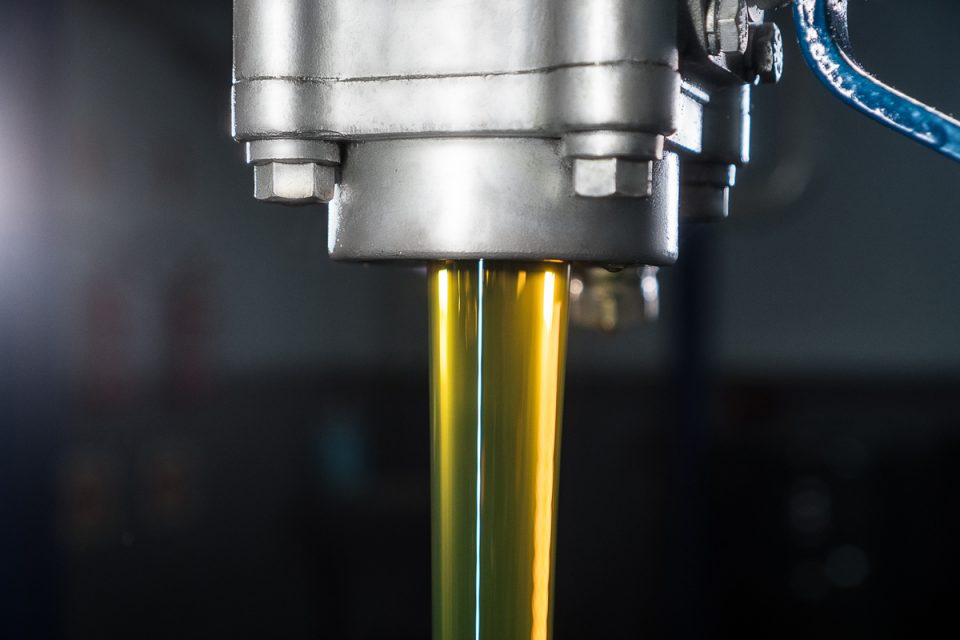 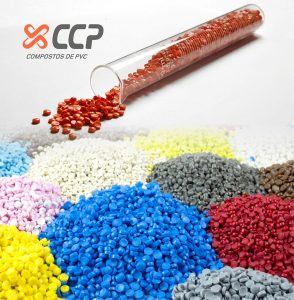