The Interplast is the only trade show of the sector to gather the entire production chain of plastic articles. From the raw materials to the ready product, passing by the design, prototyping, mould construction, injection machines, extrusion, blow, cutting and welding, impression, thermoforming, recycling, peripherals, packagings among others. What attracts a large, diversified public , from the whole industry, resulting in high-volume businesses, warranting the success of the trade show for 10 editions.

Another strong point of this event is the region on which it takes place: the Southern Region is the second most important pole in the plastics transformation, being responsible for more than 30% of the brazilian volume . Santa Catarina itself corresponds to 16% of the country. Only in Joinville, the city holding the event, there are located some of the largest brazilian manufacturers of plastic products. A key market for the sector in Brazil, that for years recognizes Interplast as being the most important event of the year. In its previous edition it received visitors from 24 states in Brazil, with a special distinction to na expressive number coming from São Paulo, besides of others coming from 12 countries of the Americas, Europe and Asia. 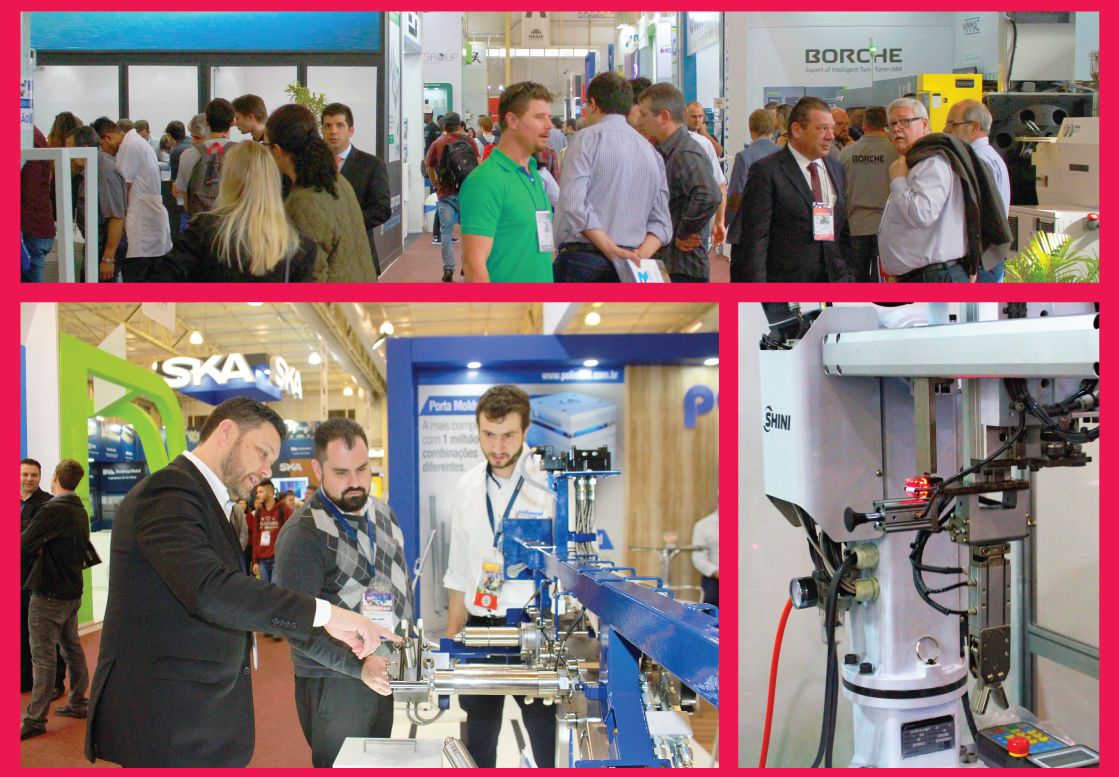 THE RIGHT PUBLIC FOR YOUR BUSINESS

Interplast is visited by skilled professionals, with a large technical capability and decision power, coming from the largest plastics production poles in the country, aiming at making businesses.The 2018 edition resulted in a large volume of contracts signed during the trade show, confirming the Interplast as the best investiment in sales for the sector.

are from the highest level team

WHAT THE VISITORS OF THE INTERPLAST ARE LOOKING FOR

The largest group comes from the Plastics Industry, followed by the Packagings, Engineering, Automotive and Civil Construction sectors.

The largest share of visitors have titles such as Director, followed by Managers, Partners / Owners and Analysts.

"We consolidated businesses at the trade show with clients of SC, PR and SP states"

EVENTS THAT PRAISE THE QUALITY
OF THE TRADE SHOW

TECHNICAL ENTREPRENEURIAL CONGRESS CINTEC, organized by one of the most respected technical teaching organizations in Brazil.

BUSINESS ROUNDS of the Plastics Sector, with the participation of large players of the sector.

FREE WORKSHOPS - a space where the exhibitors can present their innovations in a detailed form for a large number of professionals.

The wide reach of Interplast becomes evident in the quantity and importance of the parallel events that the trade show is receiving along the years. In 2018 there were several, with a distinction for: 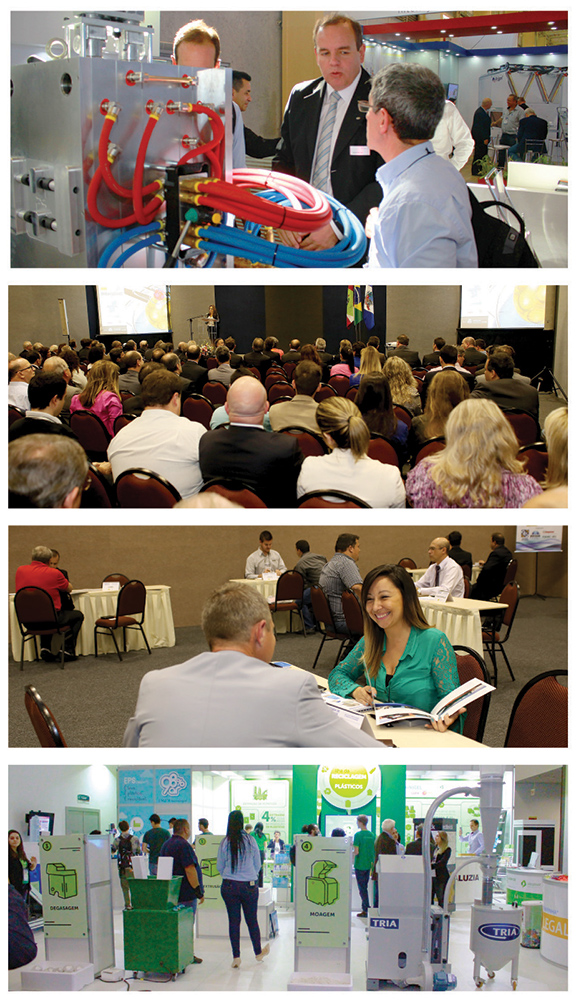 "We received a qualified public, composed by owners, industrial and procurement directors, not only from companies of the Southern Region, but also from the Northeast, São Paulo, be it from the capital or from the hinterland."

Besides of the communication promoted by Messe Brasil, Interplast always receives full coverage by the specialized media, divulging the event, products and companies at the trade show, such as by the magazines: REVISTA PLÁSTICO INDUSTRIAL, REVISTA PLÁSTICO SUL, REVISTA PLÁSTICO NORDESTE, PLÁSTICO EM REVISTA, REVISTA EMBANEWS, REVISTA FERRAMENTAL and of the portals: VIRTUAL PLASTICS and PLASTICS BLOG.

Interplast is also highlighted at the local media, having the coverage by the most important newspapers, TVs, and radios.

"The visitation level is technically excellent. The professionals know what they are looking for at the trade show, with a theoretical approach, knowledge about the toolings and robot hydraulic machines, automation. They look for new technologies and modernity."